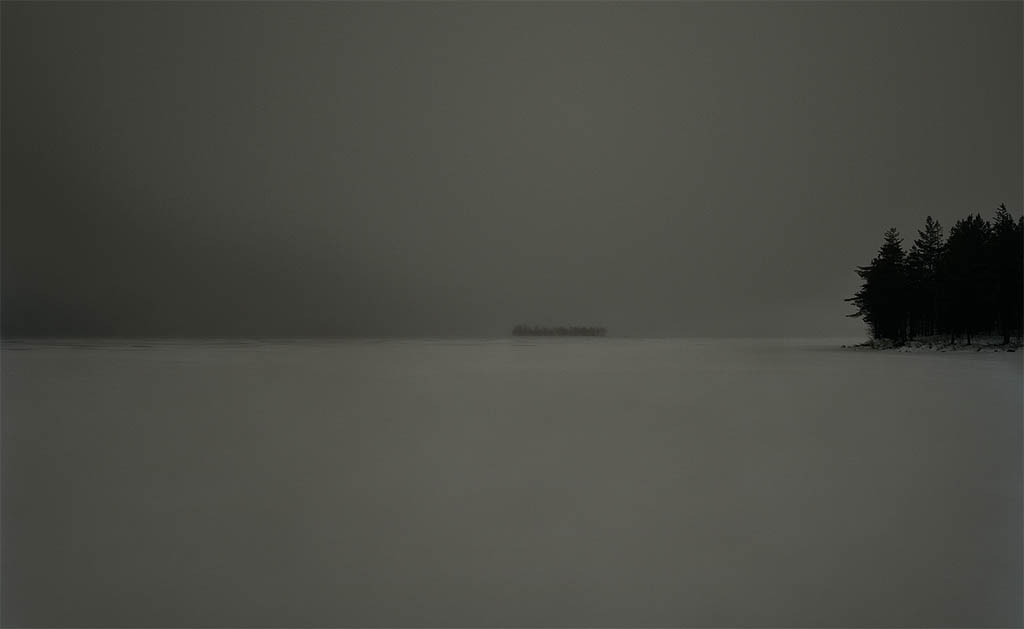 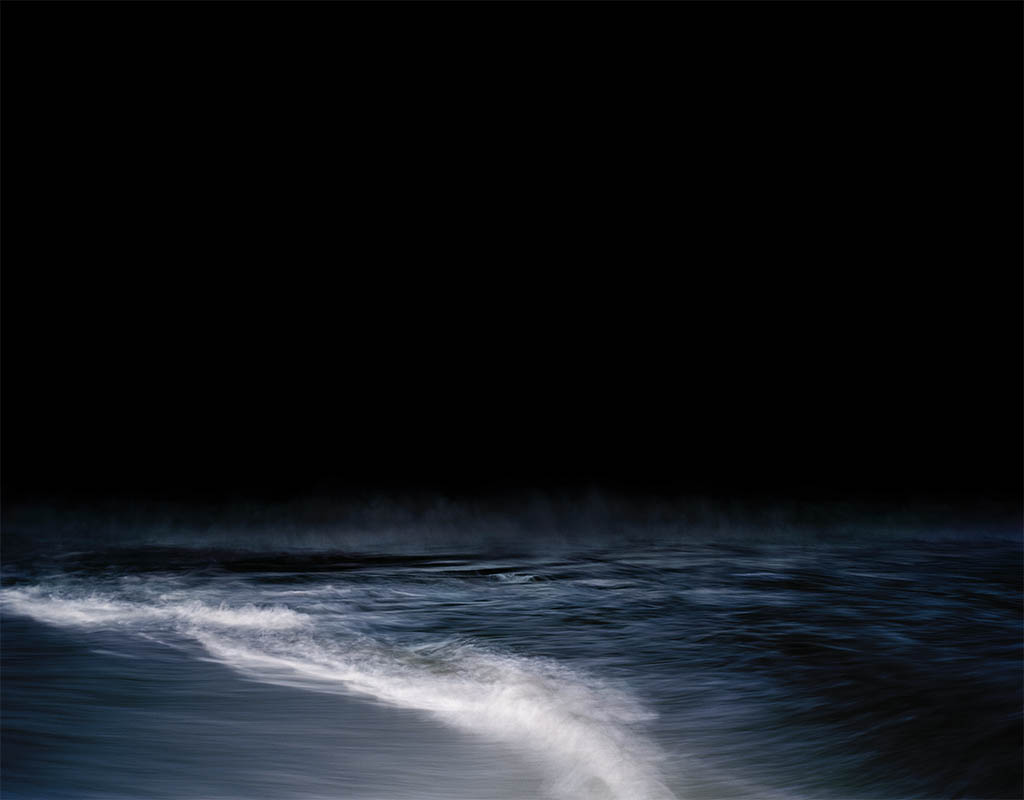 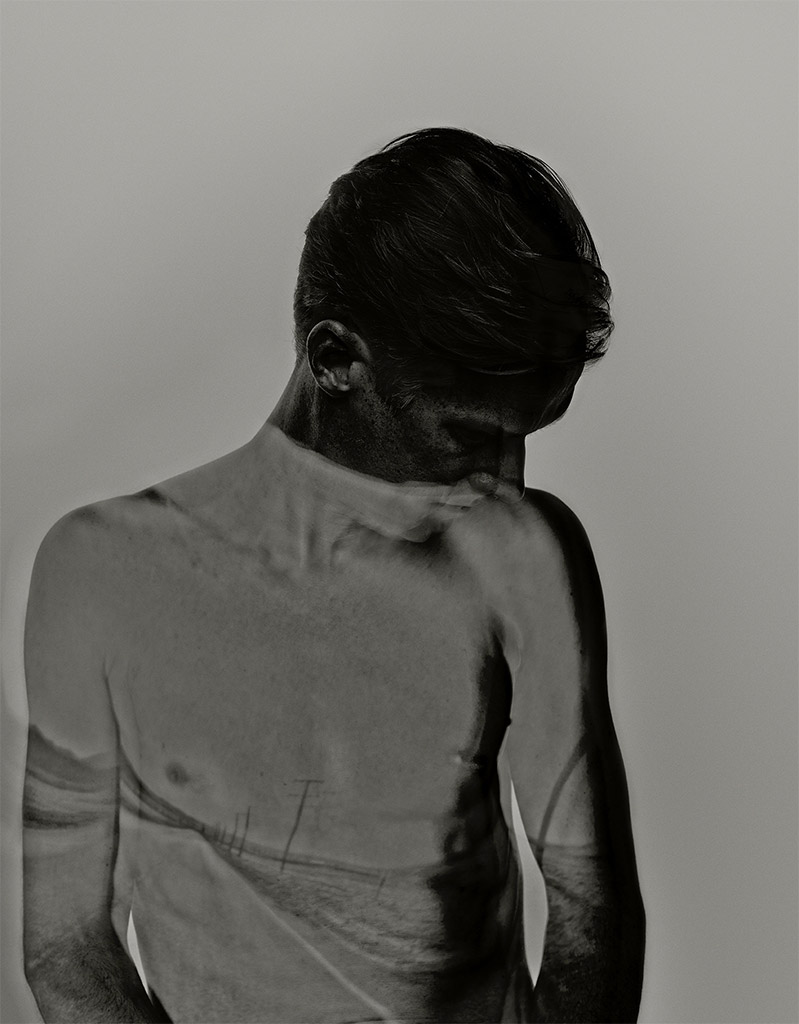 I was born in Israel on December 1st 1961. When I was small I always told my friends that my dad lost his left eye because of flying at extreme altitudes testing Mirage fighter planes for the Israeli Air Force. But that’s not true. He flew Boeing 707s for El- Al and lost his eye for medical reasons. Due to this he was grounded in his prime. He was 37 and looking for a job. I was 2 at the time. My parents decided to go and start again in South Africa, where my grandfather lived. So my earliest memory is throwing up on the flight from Tel Aviv to Johannesburg on my third birthday. I lived there until I had turned 21 and left for England.

I had to wear a school uniform from age 6. I had a Dalmatian dog called Dick. I played table tennis and football, but I was better at table tennis. My nickname was Goose because some football coach put two and two together that “goosey goosey gander” rhymed with Kander, and I supported Liverpool FC because they were the best. 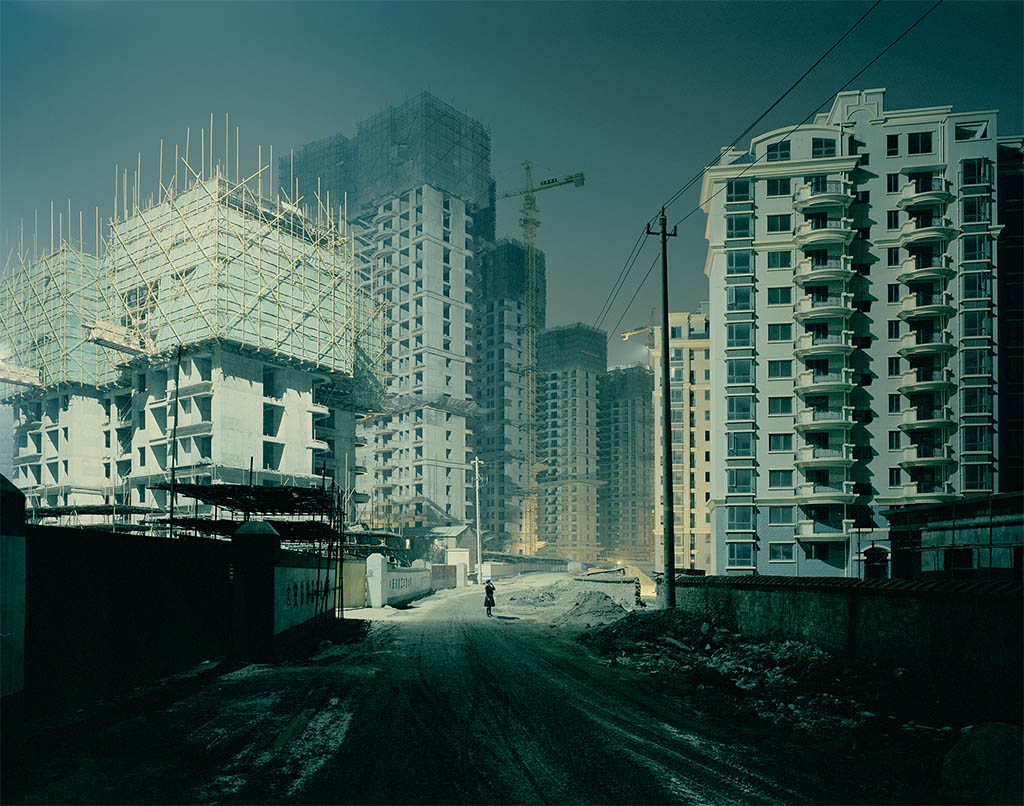 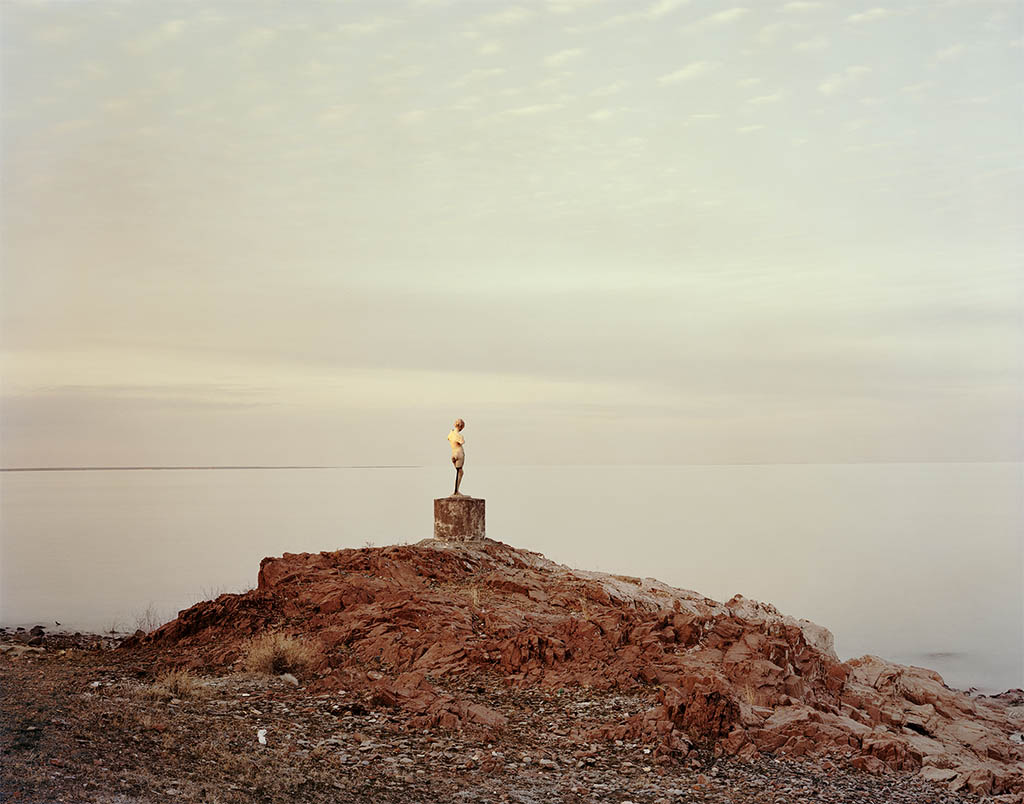 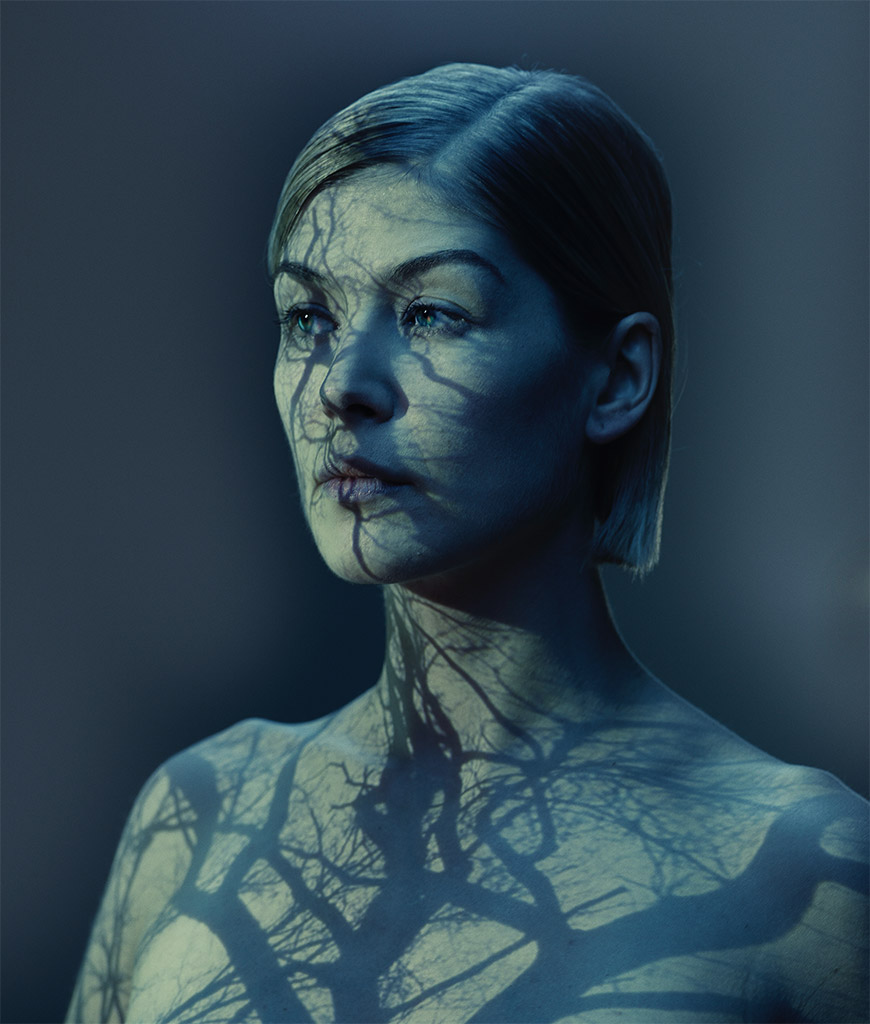 We used to drive down to the coast in a white Austin 1100 until my father “upgraded” to a Peugeot 504 which to my embarrassment had an avocado green paint job (he loved this car until he left South Africa 22 years later). I was 10 yrs old and bought him a mock leather steering-wheel cover with my pocket money. It was received and laced on before we had even left the petrol station. My first success. He liked it. I tell you all this because on these holidays my father used to photograph his year’s worth of transparency film on his Iconoflex which he had bought on one of his flights to NY. Weeks after returning to Johannesburg we would be treated to a slide show that I remember clearly. I think these slide shows were my first introduction to the possibilities of photography.

When I was 13 I started taking pictures on a Pentax camera that I had bought thanks to my Bar Mitzvah, at which I remember the Rabbi had to ask me to bend down so as to put his hands on my head. I was already 6 foot. Around then, I began to look deeply at the work of Strand, Stieglitz, Weston and Atget, all of which resonated the feeling that each artist was exploring their respective lives. They made work about both their outer surroundings and their inner landscapes and their art clearly showed their individual and consistent authorship. Weston for instance made portraits that had similarities to his drift wood series of years later, he photographed a toilet bowl that looked like his shells and nudes that looked like his contorted peppers. This subconsciously informed me that nothing should be considered “out of bounds” to my art practice. This has been fundamental to me. 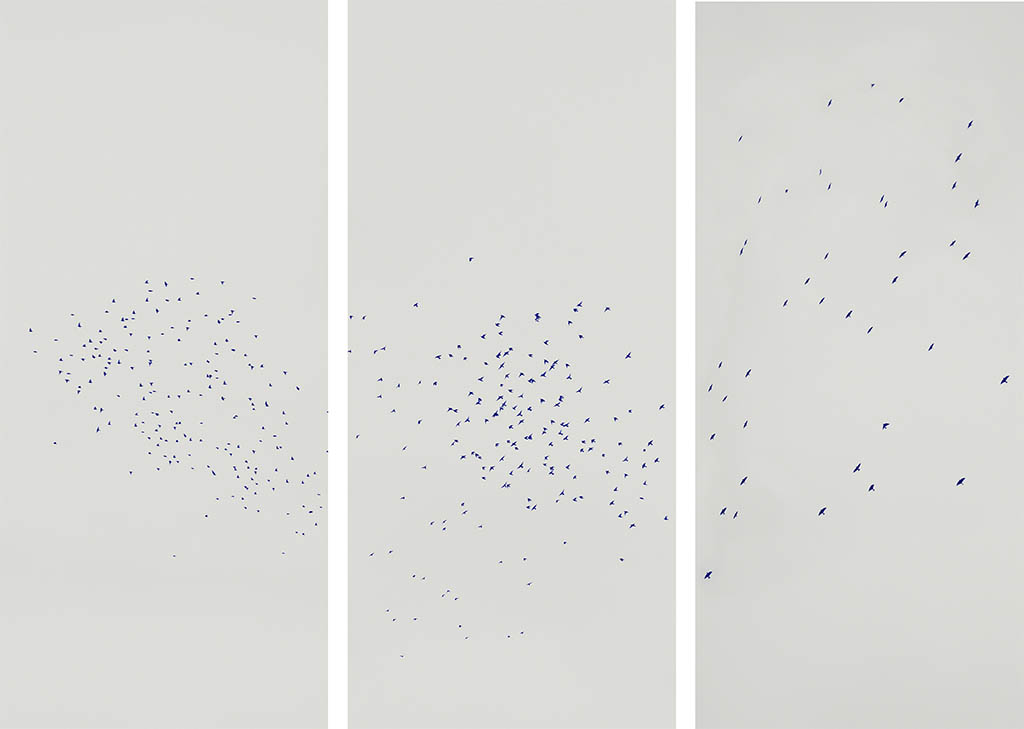 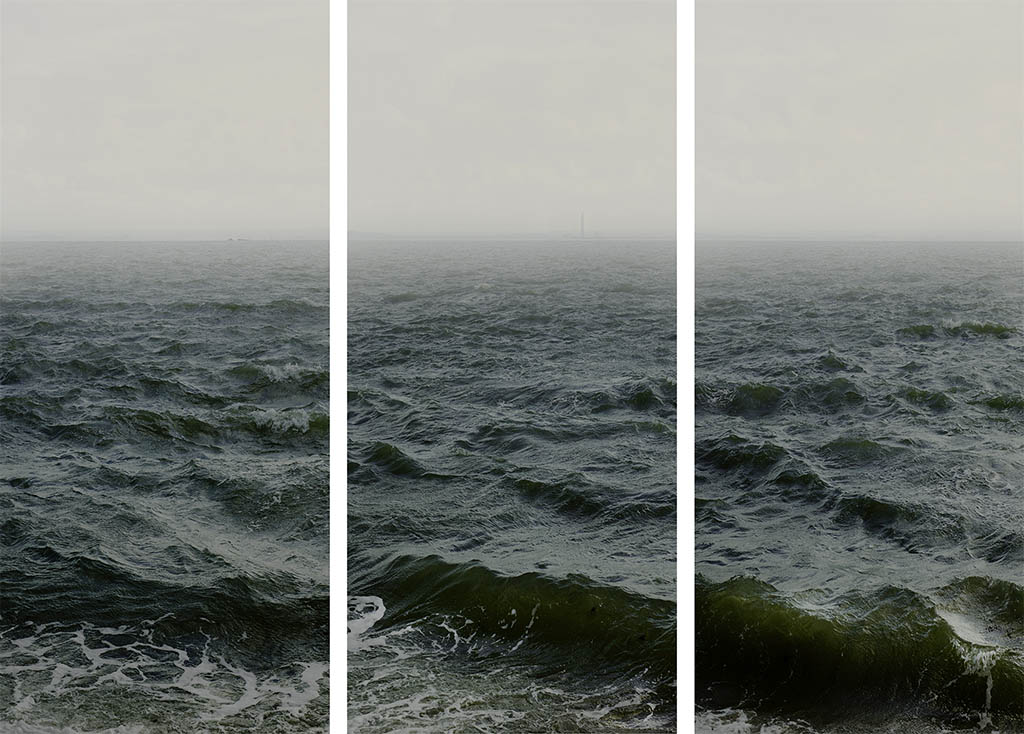 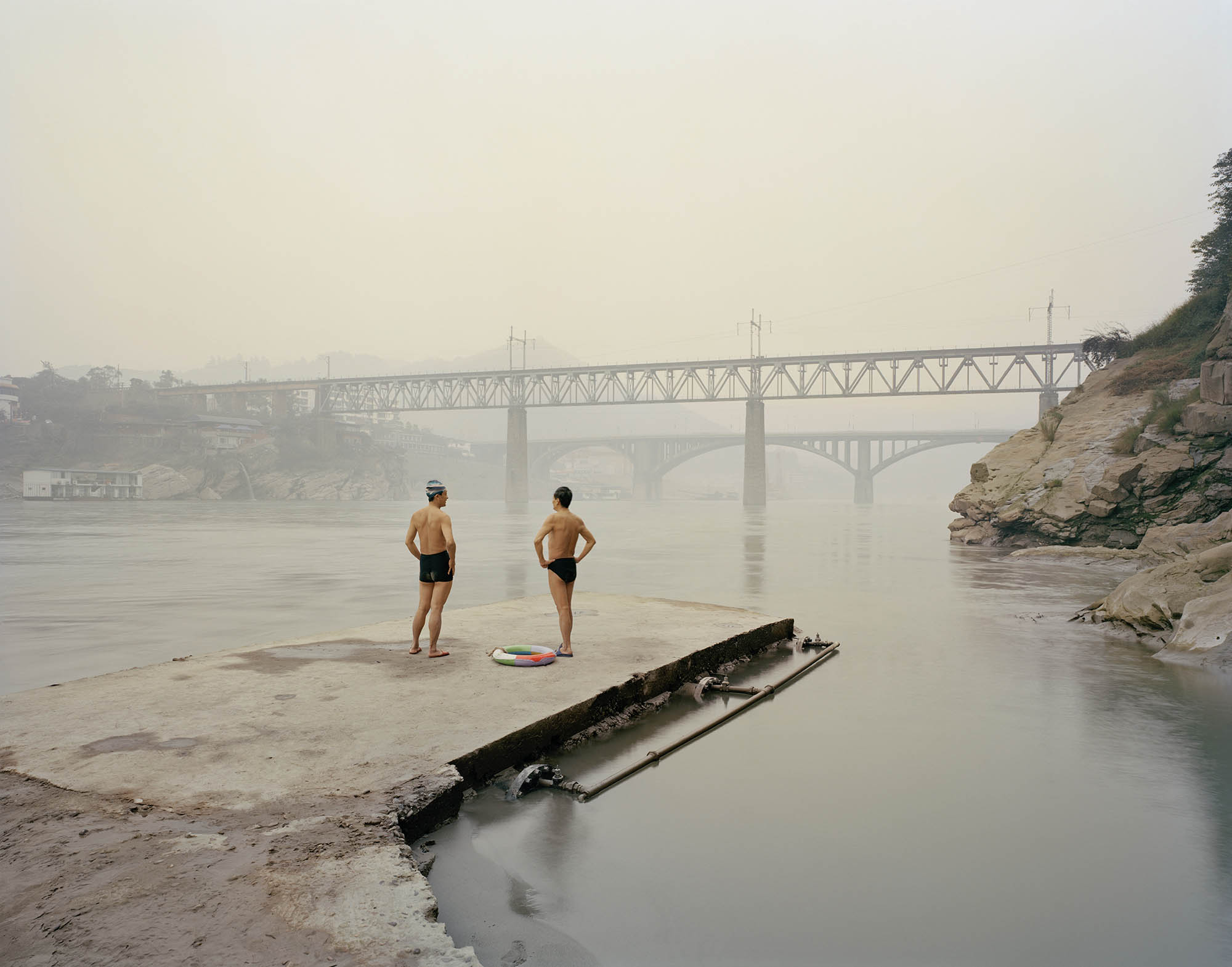 Around the age of 14 I saw a picture in a newspaper. The viewpoint looked into a trench being dug by 5 black men and there out of the hole, cropped at the knees, was a white pair of legs that stood over them. I grew up with this injustice all around me, Apartheid was in everyones bones. The pictures that I took then and into my early 20s, although unaccomplished, have the same sense of quiet and unease that is a part of my practice today.

I saw TV for the first time when we went to Europe on a family holiday when I was 14. South Africa first broadcast TV the next year! I remember how different in all ways the cities were to Johannesburg – the food, the transport and the streets so full of people. The equality. I remember sneaking out of the hotels and walking, probably only a block or two, just to feel alone, anonymous and on an even footing with all the people around me. And I remember visiting a lot of galleries because my sister Tamar, who was well on her way to being the artist she is today, took every opportunity. From then on, I wanted to return to Europe.

I hated school with dedication. A shame, but true. I wasn’t hugging and saying tearful goodbyes on the final day. I just left and I have never returned. Having a very bad accident on my motorbike that I had had since I was 15 (a Triumph 650 Tiger), was a hinge event. Prior to this I had been a practising hard man and going nowhere. Working on the machines during the day and riding in groups at night was my life. After the accident when I was 17, I never rode again and my focus shifted back to photography. South Africa forced its white male citizens to partake in National Service, and I somehow ensured I was drafted into the Air force and then into a darkroom where I printed aerial pictures for two years. It was here that I became certain I wanted to become a lens based artist. A Photographer back then. I met Nicole Verity at about this time.

The day after I cleared out of the Air force I started working for Harry De Zitter, and a few months later, soon after my 21st birthday, I left for England. At the end of 1985 I was back in South Africa and met up with Nicole again. She joined me in England in 1986. We squatted in a block of flats two streets away from where we later bought a house. We married in the wilds of Africa in 1991.

We live in London with our 3 kids, Oren, Ella and Talia.

My Parents, Jenny and Jacob both live in America. My Dad is now retired and my mother is a poet and produces poetry programs which air on radio daily. She also makes dolls that often look just like her and really are wonderful. My sister Tamar also lives in America. She is represented by a number of galleries across the States. She is married to James Brooke who is a potter. 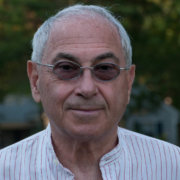 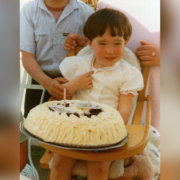 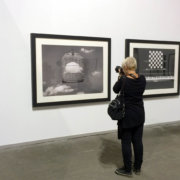 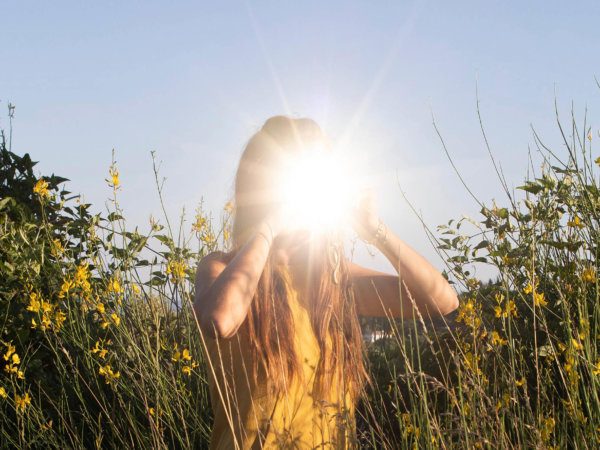 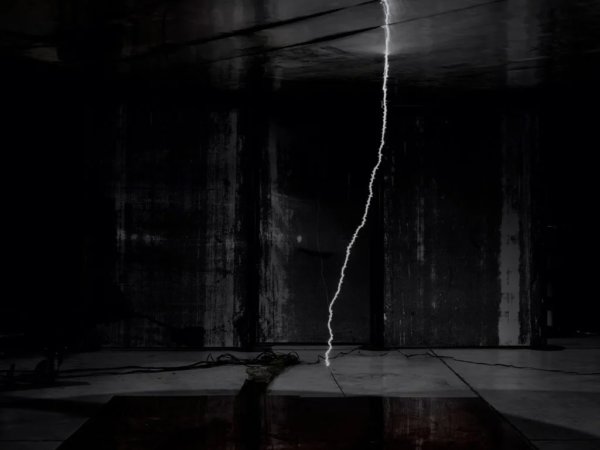 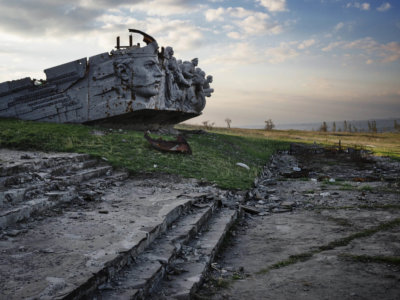 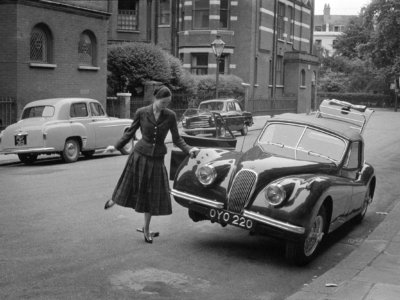 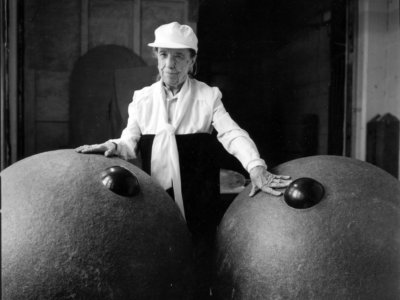 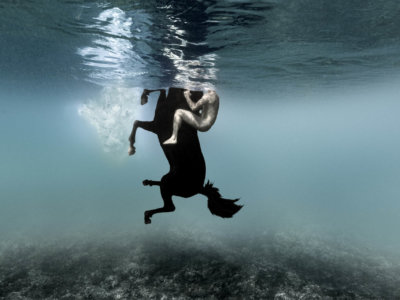 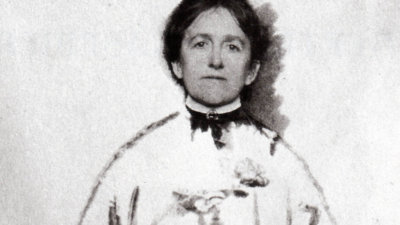 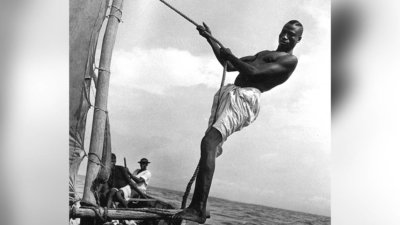 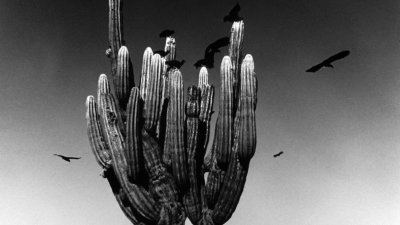