In the late 50s, few years after the civil war, hundreds of people were looking for a place to settle on the outskirts of Barcelona, to build homes with their own hands. As the years passed, the growing city surrounded the area, which became the target of urban speculation. Finally, the inhabitants of La Catalana faced the reality that they would be forced from their neighborhood and their homes would be destroyed after more than ten years of uncertainty.
“God loves you” is the solace of a neighbourhood fearing extinction. With the new millennium, La Catalana loses its identity and begins to be overwhelmed by people from the margins of society, waiting for houses to become empty, looking for shelter to hide their social exclusion. In a couple of months, La Catalana was almost empty. Only four small families remained for a few more weeks, wandering around the town, making fires and burning copper wire to sell the valuable parts. The last old men stood in the few quiet corners that were left. All of them wanted to stay until the very last moment. Before crumbling completely away, that ghost town endured thanks to squatters moving in.
“Vestigium” is a 10-year project showing the life and death of the La Catalana neighbourhood. It brings together the traces, the trails, the marks left behind. It represents the memories of a town in the process of dying, leaving behind both a spiritual and a physical void. 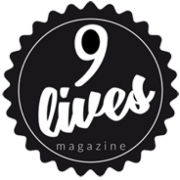 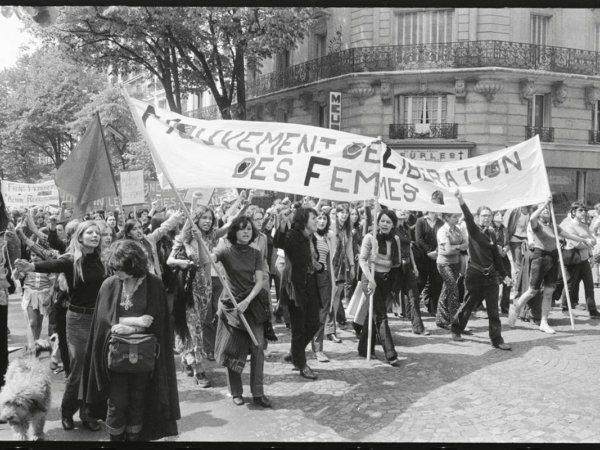 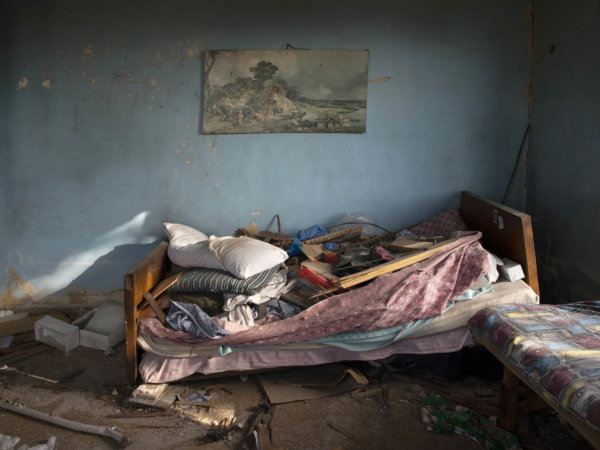 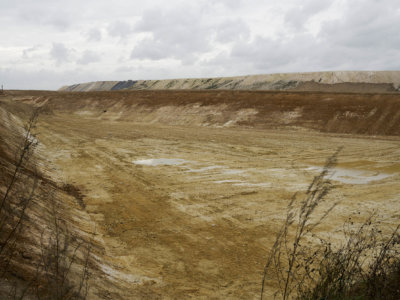 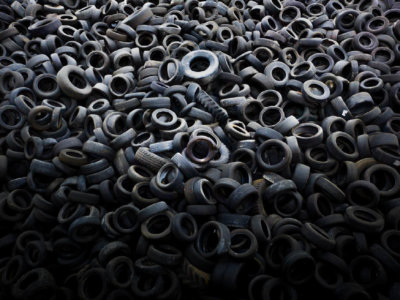 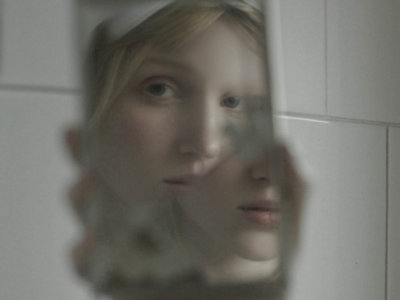 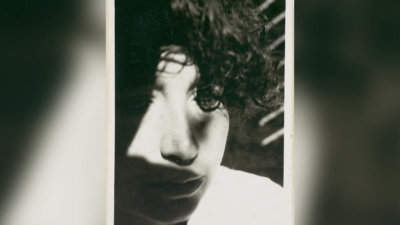 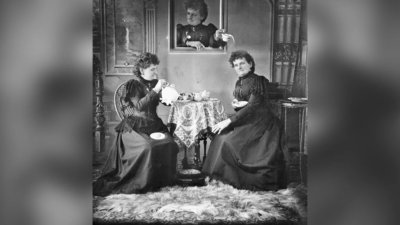 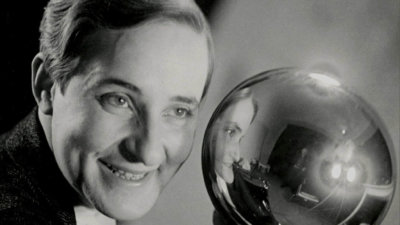