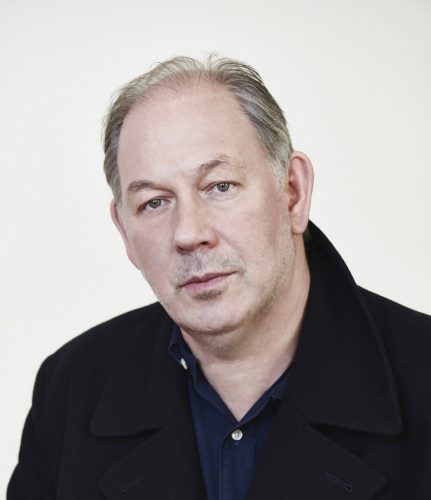 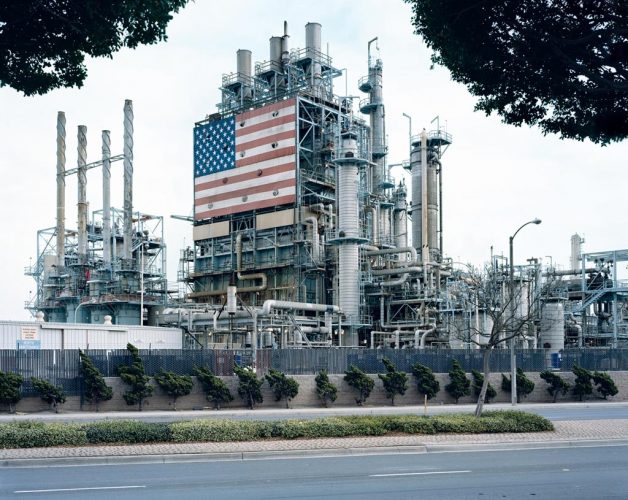 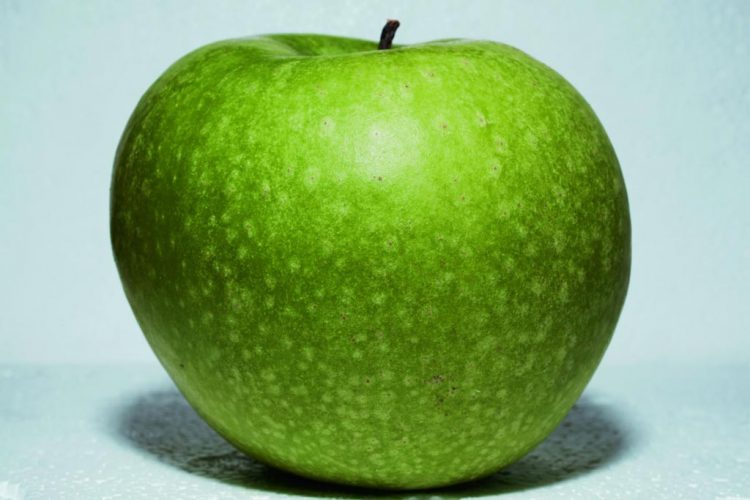 9 lives : This year the Prix Pictet celebrates its 10 with a group exhibition in part of Rencontres d’Arles festival. How did you think about this anniversary exhibition ?

Michael Benson : Rencontres d’Arles has a special part to play in the history of the Prix Pictet. It was here that we presented our first shortlist (something we have done with each passing cycle of the prize). The Festival has played a key role in helping to build the International reputation of the award to the point that it is now regarded as one of the world’s most significant photography awards. So, when it came to thinking about how we might celebrate the tenth anniversary this year’s exhibition of work by our seven laureates in Arles seemed a prefect fit.

9 lives : What is your view of the evolution of the Prize?

M. B. : The status of prize has risen steadily since we began in 2008 to the point that there is now no artist who feels too grand to accept a nomination for the award. Our global group of expert nominators has grown from 70 in the first cycle to over 300 this year. Our nominators play a crucial part in developing the quality of the prize. The rising quality of the award has allowed us to build important collaborations with major museums – including the Musee d’Art Moderne in Paris and the Victoria and Albert Museum in London. Another important development has been the remarkable growth if our touring programme. When we began our plan was to present the award and then stay silent until the next cycle began. However, the demand for the exhibition of work by our shortlisted artists was so intense that we quickly rethought our plan. In the years since we have staged over 80 exhibitions in over 50 cities worldwide.

9 lives : Among the works of the first 7 editions (from laureates or nominees), which one has reached you the most ?

M. B. : That is an incredibly difficult question. With each cycle we see so much great work. Yet if I had to select one I would choose Matthew Brandt’s ‘HoneyBees’ series which was shortlisted for the Disorder cycle. Brandt’s work that reminds us of Einstein’s words « no more bees, no more pollination, no more plants, no more animals, no more man.”

9 lives : How do you imagine the future of the Prize?

M. B. : When we started out our mandate was to examine the key issues of global sustainability through the medium of outstanding photography. The Prix Pictet has been most effective in bringing a new focus to the worldwide sustainability debate, whose essential arguments were in danger of disappearing beneath a torrent of words and a sameness of images. But the battle is not won, and with each passing cycle the issues addressed by the Prix Pictet become of greater urgency.

9 lives : The next theme of the Prize is « Hope ». Can you tell us about this eighth theme that opens up to positive and hopeful horizons?

M. B. : Yes, we felt that this was the moment to turn to ‘Hope’. As our Honorary President Kofi Annan wrote in his introduction to our latest book
‘Perhaps in our ability to carry on in adversity lies hope for us all. Hope that, despite the catastrophic damage that we have visited upon the natural world and upon the lives of our most vulnerable citizens, it is not too late’

There are a gathering number of hopeful developments – from recycling and rewilding to the international campaign to stem the rising tide of plastic waste. From the initial reactions of our nominators and photographers to this new theme we are anticipating a rich and imaginative response. 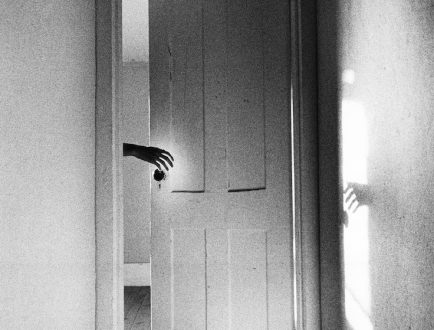 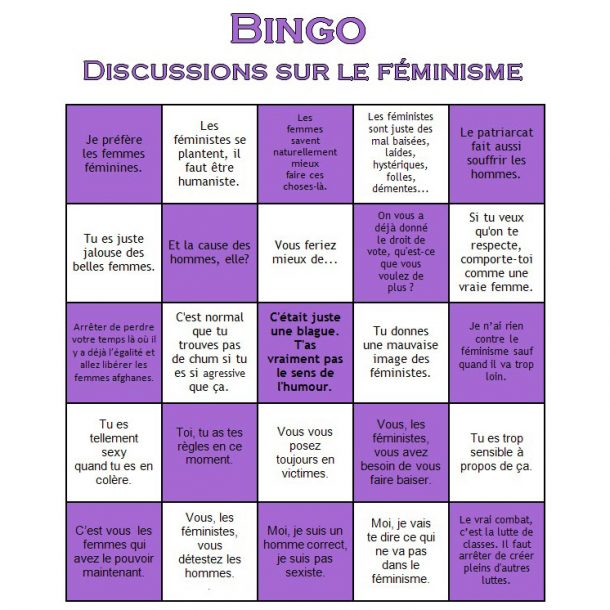 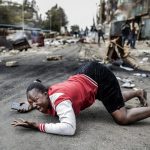 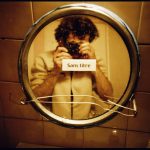 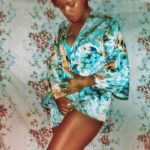 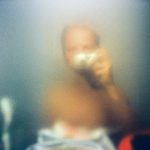