Partager Partager
Temps de lecture estimé : 5mins
Due to its celebrating of twenty years of existence, PHotoESPAÑA, International Photography and Visual Arts Festival, has given a special “carte blanche” to Cristina de Middel (recent National Photography Award winner) who imagined 5 exhibitions on the occasion.
The 2018 edition will gather 90 exhibitions, 530 artists and a program of 21 professional and public activities that will take place in 76 venues (Community of Madrid and other cities, such as Alcobendas, Segovia, Santander, Zaragoza..).
The main Spanish and international cultural institutions have joined the celebration organizing special events in connexion with the tenth anniversary of Trasatlántica and the birth of Transeurope, Photography and Visual Arts Forum of Europe.
Enjoy !
————————————————
Here is our special list : 10 best shows !
The Great River,
The Círculo de Bellas Artes “faces” conflict in The Great River, a project in which photography, video, and film come together to address the phenomena
of rebellion
The Soviet Century Russian Photography from the Lafuente Archive (1917-1972)
More than 800 photographs that portray the history of Russia during the first half of the 20th century
Curator: Alberto Ruiz de Samaniego
Begin at the beginning, and go on till you come to the end: then stop (Group Exhibition)
The most innovative proposals from Dutch and Swiss photography by twelve
artists compete in the playing fields of contemporary creation

s.m.a.r.t
Smart brings together works by Sze Tsung Nicolás Leong, James Mollison, Boomoon, Naoya Hatakeyama, Thierry Cohen, Steve McCurry, Nick Cobbing and Rodney Graham
An exhibition that reveals to the venerable public the challenges of sustainability, and addresses issues such as their social dimension, renewable energies, poverty and the urban landscape, ecology, and communication.
20 th century icons, Cecil Beaton
A review of the history of 20th century photography hand in hand with this artist that took portraits of the British aristocracy and the glamour of fashion
Curators: Oliva María Rubio, Joanna Ling
Players. Players Magnum Photographers come out to play
Curators : Martin Parr, Cristina de Middel
Grand World Final,
Six representatives from five continents rebel against the laws of nature and photography
Curator : Cristina de Middel
Samuel Fosso, An African Odyssey
A comprehensive retrospective by one of the most celebrated creators in African photography, from his early series in the 70s to his most recent works
Curator: Azu Nwagbog
Imaginary Territories. 10 Years of Transatlantica
A vision of the world from the perspective of current Brazilian photography.
Curator: Roberto Schettini
The exhibition brings together the works of the photographers selected in the portfolios reviews held in São Paulo within Trasatlántica PHotoESPAÑA
A Show of Contemporary Photography from Uruguay
An overview of contemporary Uruguayan photographic proposals.
Curator: Roberto Schettini
Graciela Ituribe & Manuel Franquelo-Giner
A singular opportunity to review five decades of work by the most important artist in contemporary Mexican photography ;
Franquelo – Giner explores the role of the artist as a mediator of change produced by technology regarding the meaning of nature and culture.
Chema Madoz, Ars combinatoria &
Marcelo Brodsky, 1968. The Fire of Ideas
An extensive retrospective survey of the trajectory of the National Photography Award recipient ;
The Argentinean photographer combines images and texts in a project that revisits the devastation caused by the Argentinean dictatorship
Milana del Toboso is a critical study of the Spanish national identity at a time in which the atmosphere breaths dense.
Without carnations and bull skins, this open and ongoing project invites us to consider a Spain without historic or sentimental scripts and proposes a look at what can be reduced to the absurd in efforts to relax postures.
Practical Information :
PHoto ESPANA 2018
from June 6th to August 26th 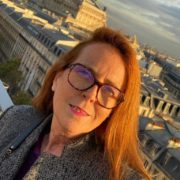 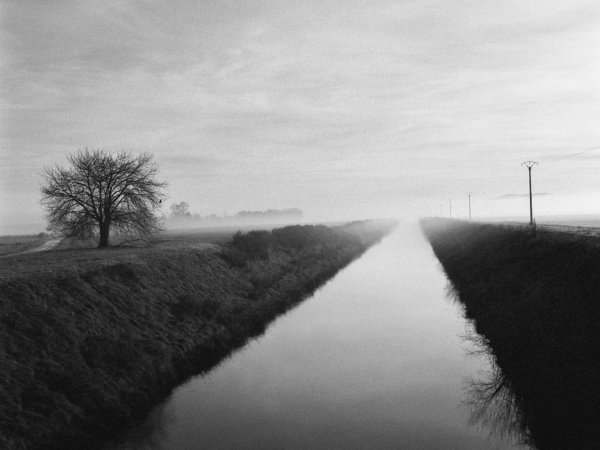 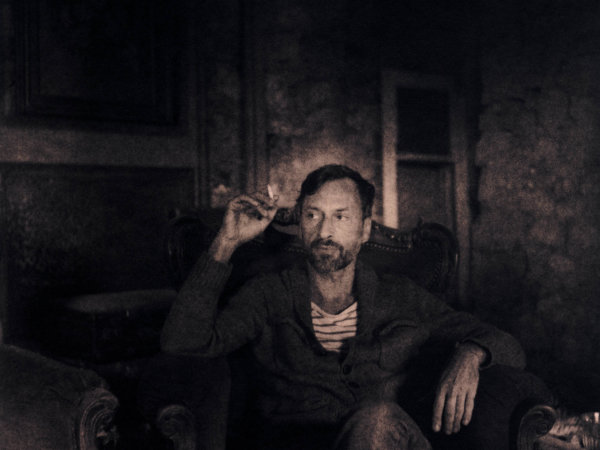 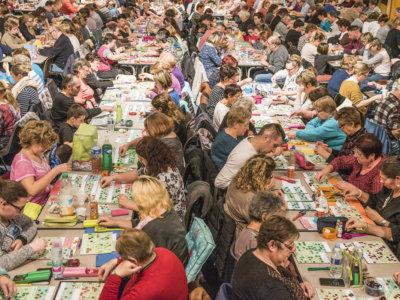 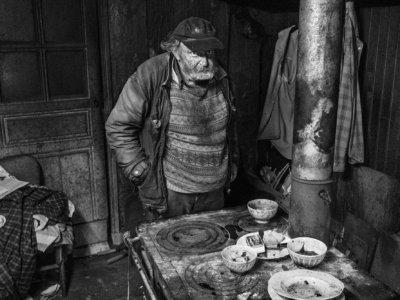 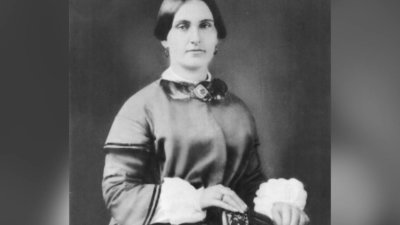